KEY UPDATE: The Government Has Finally Taken Action (Sort of)

On July 29th 2021, as Canada was gearing up for the federal elections, the government released a technical paper outlining a proposed approach to tackling online hate and other illegal content on social media platforms.

The framework sets out:

Pros at a Glance

The legislative proposal creates a requirement for social media platforms to proactively remove hate, and face fines if they don’t.

A new regulator and appeals process will also be set out for reviewing whether content should be removed and for greater transparency into how social media algorithms work, and how much hate is spread.

Cons at a Glance

First of all, will this legislation even get passed, and how long will it take to be implemented. With the elections coming up, it’s unclear whether this technical paper will even make it to being a bill. Moreover, even if it were passed, it could be another 2 years before we see any real developments.

More concerning is that the system puts the onus on victims to find, report and possibly defend that content contains hate, potentially re-traumatizing victims.

Make your voices heard! Stand up for our community!

Stay tuned here for updates as to CCNC-SJ’s full position on the government’s technical paper.

In the meantime, the government is accepting submissions from you until September 25th, 2021 so it is CRUCIAL that you get informed, and make your voices heard.

Ever notice that your newsfeed isn’t in chronological order?

That’s because social media platforms’ algorithms filter and organize your newsfeed so that you see what they think you’ll be most engaged with.

Sometimes that that engaging content is controversial, sensationalized and or hateful content because it drives up interactions. 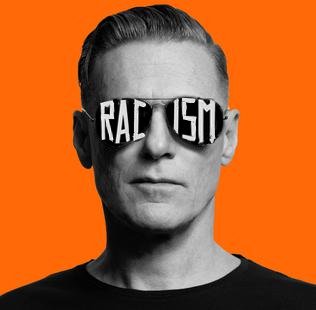 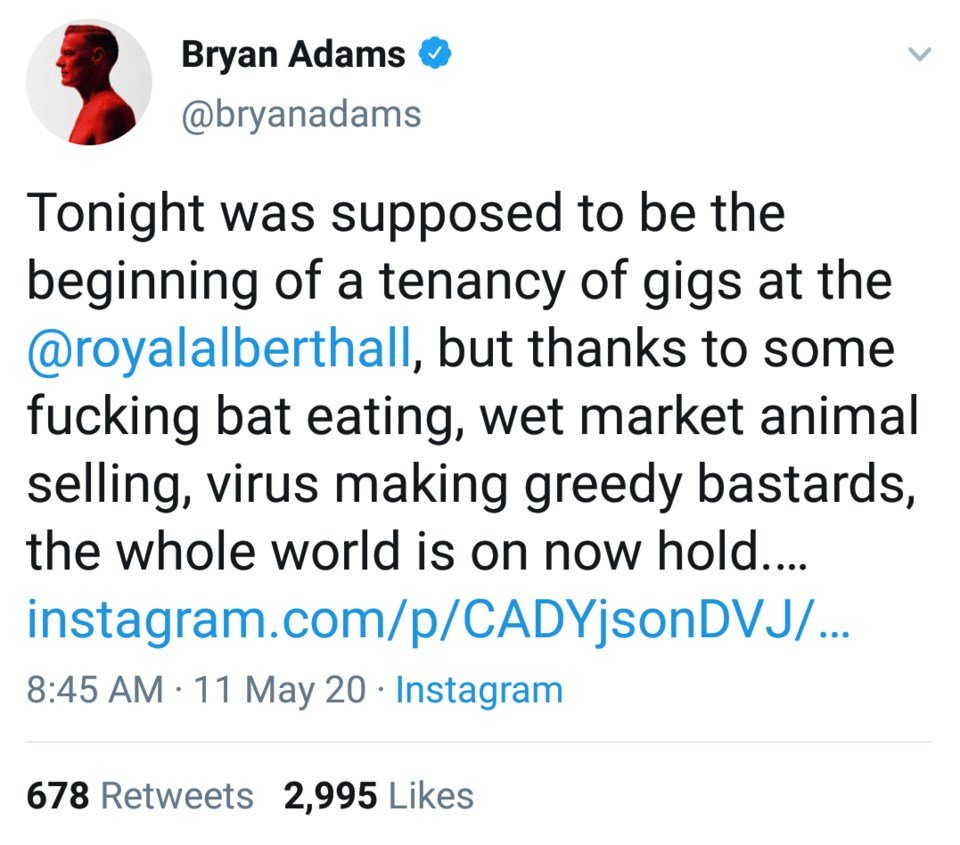 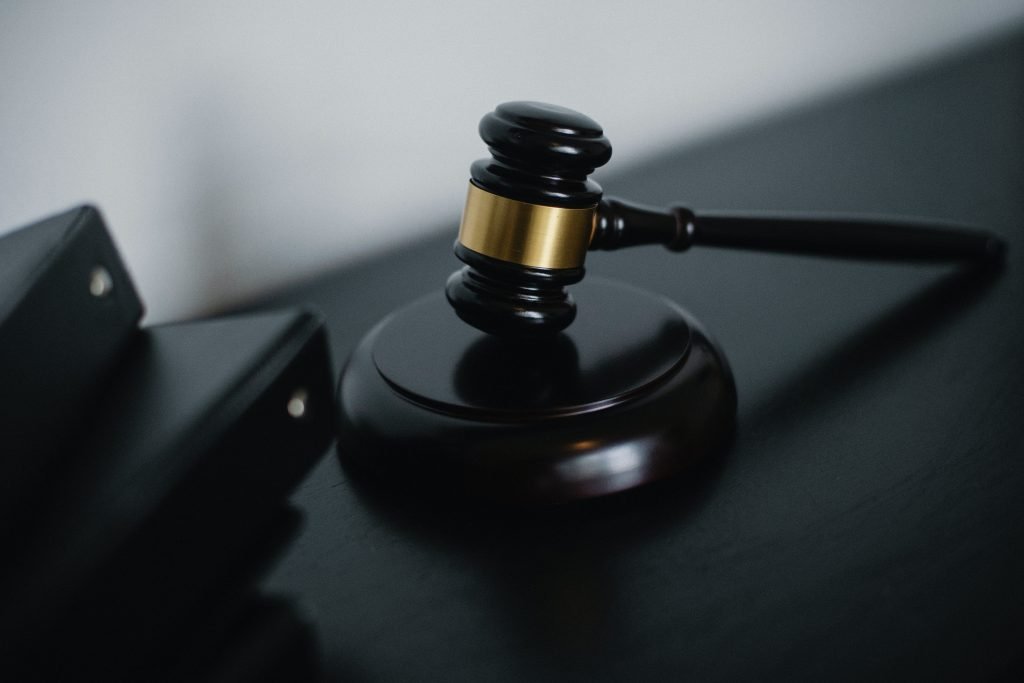 Anti-Hate speech laws have been REMOVED and current laws are INEFFECTIVE in prosecuting and combatting online hate.

With the removal of section 13 of the Canadian Human Rights Act in 2013, Canada’s current laws fail to adequately address hate speech of any kind, let alone online hate. Instead, the law requires a complicated and often unsuccessful criminal prosecution to prosecute and remove any hate speech.

What Needs to Change 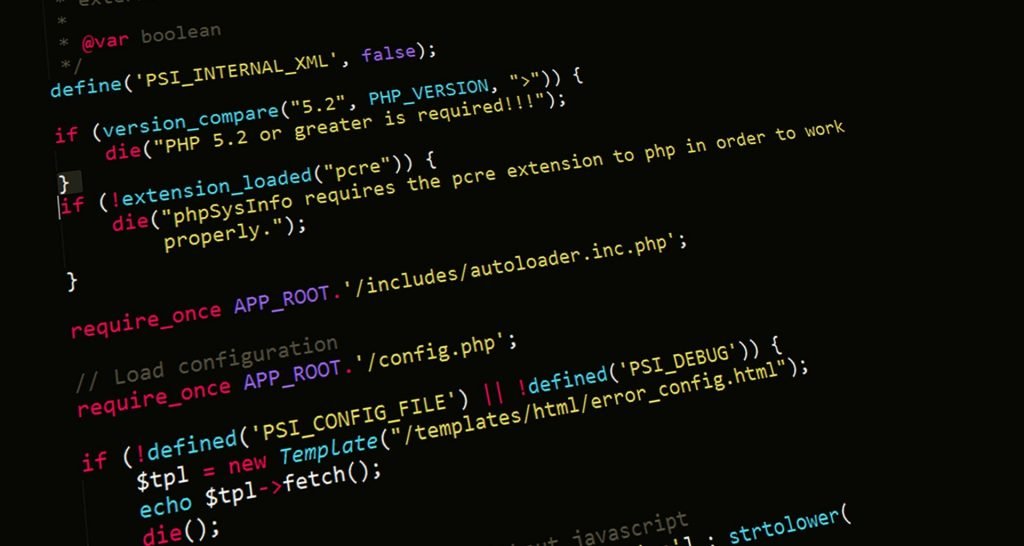 Incase you missed it: 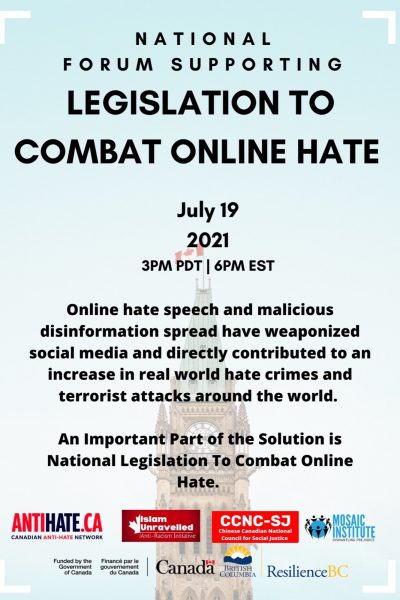 CCNC-SJ acknowledges that we operate upon the traditional territories of many Indigenous nations, including the Mississaugas of the Credit, the Anishnabeg, the Chippewa, the Haudenosaunee and the Wendat peoples, and we recognize the special nation-to-nation relationship between Indigenous peoples and Canada. We work in solidarity with Indigenous peoples and are committed to working towards the full implementation of the Calls to Action by Truth and Reconciliation Commission and the National Inquiry into Missing and Murdered Indigenous Women.

We educate, engage, and advocate for equity and justice.