Friends of Simon Wiesenthal Center (FSWC) and the Chinese Canadian National Council for Social Justice (CCNC-SJ) have voiced outrage over the recurrent hateful and offensive material targeting several vulnerable communities in a local newspaper, THE GREAT NORTH ARROW, published in Burk’s Falls, Ontario. Both FSWC and CCNC-SJ are calling on the Village Council to condemn the newspaper.

Disturbingly, the publisher of THE GREAT NORTH ARROW, Jim Shedden, ran for public office earlier this year. He was a candidate in the vote for the Village of Burk’s Falls Council, COMING ONLY 10 VOTES SHORT OF A SEAT.

CCNC-SJ was alerted to the actions of The Great North Arrow by a community member who was deeply affected and troubled by the overtly racist content. CCNC-SJ and FSWC applaud the courage of the community member and emphasize the need for governments to support third-party reporting mechanisms and grassroots actions to combat hate. 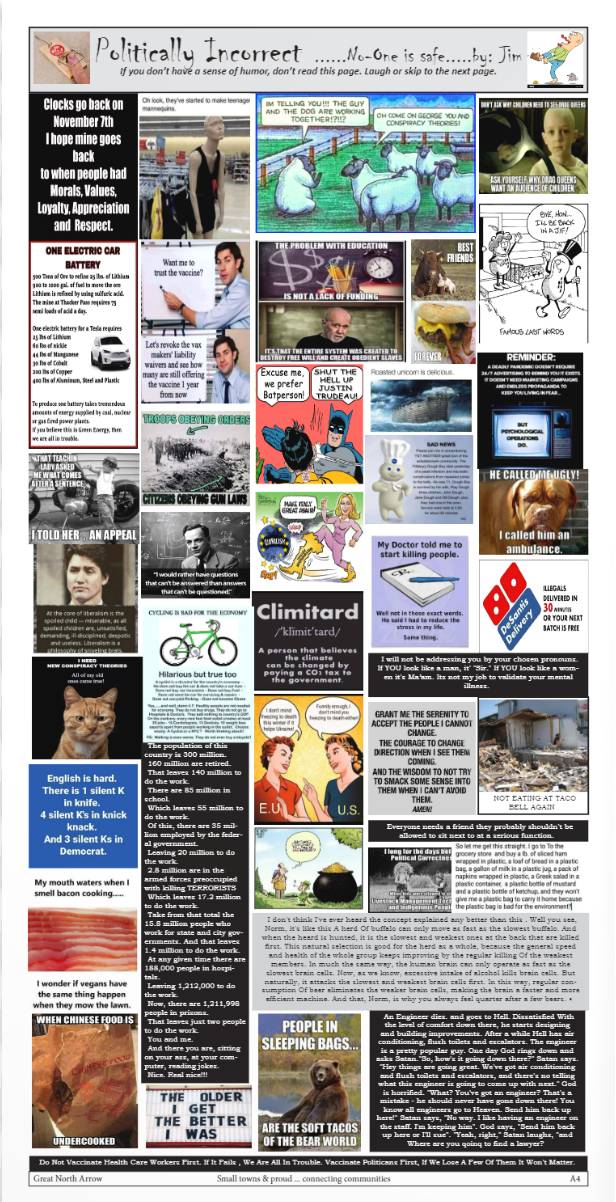 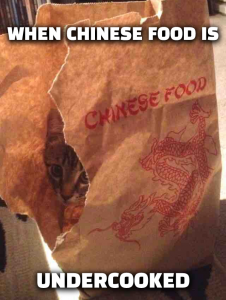 “The fact that such open, vile and casual bigotry targeting multiple vulnerable communities appears to have been tolerated by members of the local community is highly disconcerting,” said Dan Panneton, FSWC Director of Allyship and Community Engagement. “The publisher of The Great North Arrow came extremely close to earning a seat on the Village Council, and his newspaper is full of advertisements from local businesses. Hatred is a scourge that’s deeply embedded in our society, and it’s essential for small communities to speak out when it arises. We hope the Village of Burk’s Falls Council and the community’s business owners will speak out against Jim Shedden and The Great North Arrow and will cease supporting the publication with their advertising dollars.”

“This incident continues the alarming trend of increasingly emboldened racists attaining positions of power and having a permeating influence on politics,” said Ryan W.O. Chan, Director of CCNC-SJ. “While it is encouraging that individuals, grassroots movements and community organizations are able to respond quickly to condemn and address incidents, the government must do more than just rely on the efforts of good Samaritans. It is incumbent on the government to show solidarity with these movements and provide adequate support and communication channels to better facilitate their anti-hate activities.”

In a letter to Mayor Cathy Still and local councillors, FSWC and CCNC-SJ called for the Council to “issue a statement denouncing the hateful material consistently published in The Great North Arrow.

CCNC-SJ acknowledges that we operate upon the traditional territories of many Indigenous nations, including the Mississaugas of the Credit, the Anishnabeg, the Chippewa, the Haudenosaunee and the Wendat peoples, and we recognize the special nation-to-nation relationship between Indigenous peoples and Canada. We work in solidarity with Indigenous peoples and are committed to working towards the full implementation of the Calls to Action by Truth and Reconciliation Commission and the National Inquiry into Missing and Murdered Indigenous Women.

We educate, engage, and advocate for equity and justice.