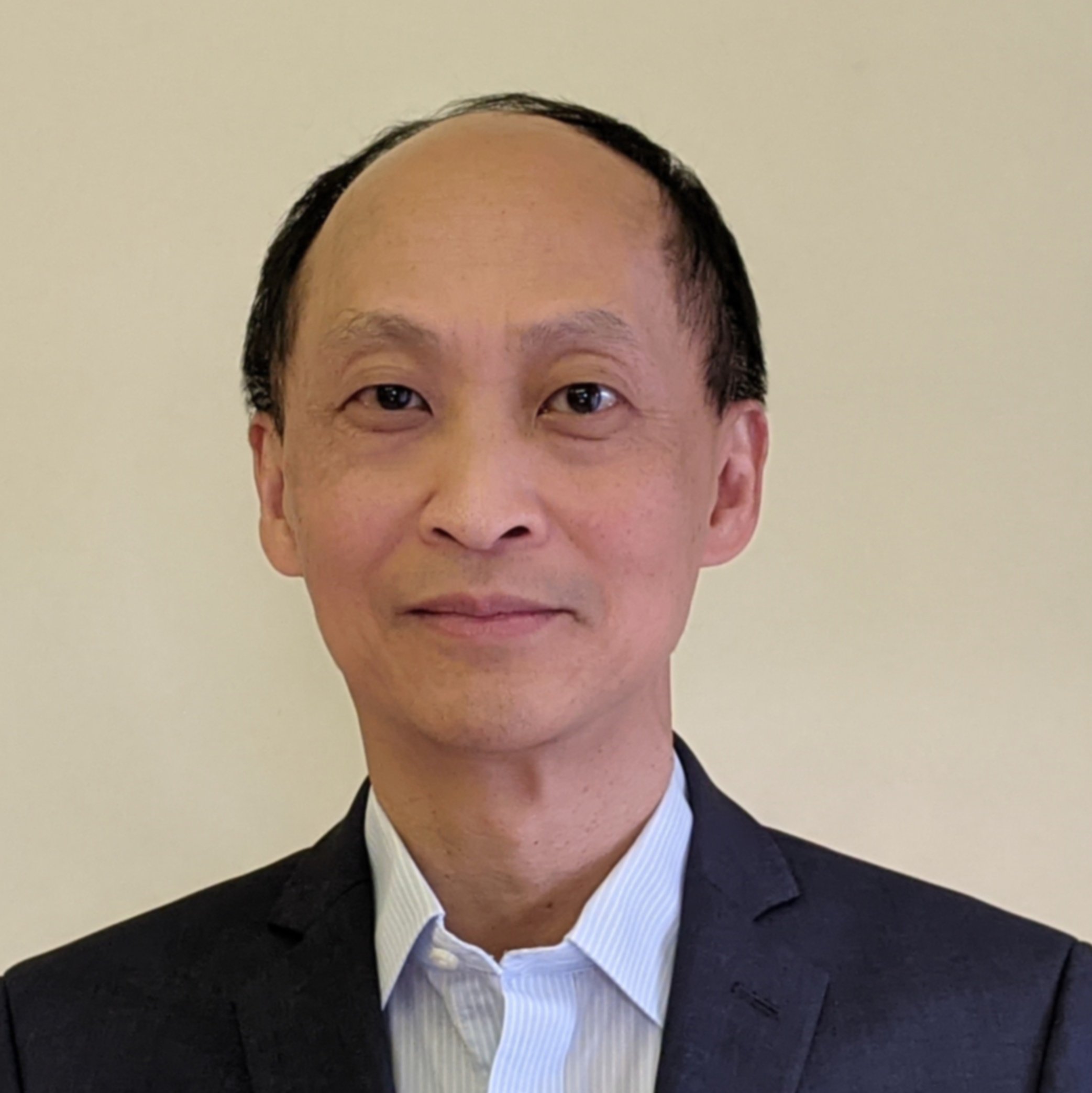 Gary Yee is a lawyer who has been appointed as chair of four tribunals during his career. He is a leader in advancing adjudicative excellence, access to justice and cultural competence. He was the founding Clinic Director of the Chinese & Southeast Asian Legal Clinic. He is a past National President of Chinese Canadian National Council, and former Board member of the Federation of Asian Canadian Lawyers, and other organizations. He received the Law Society Medal in 2017.

We educate, engage and advocate for equity and justice